What is the Audi E-Tron?

How far does the Audi E-Tron go?

How much is the electric Audi SUV?

With the recent welcome trend of environmentally friendly vehicles rolling off production lines, almost every car manufacturer worth his salt is producing an electric or hybrid vehicle. So what of the latest from the boffins behind the Vorsprung Durch Technik?

What is the Audi E-Tron?

Oozing sophistication with a quiet engine and a domineering SUV frame, the E-Tron has been touted as a rival to Tesla. So, is Audi E-Tron fully electric? It certainly is. With capabilities to charge both at home and on the road, the E-Tron takes the sting out of being an Audi owner – if you consider running costs to be particularly painful.

Even in its website marketing material, the E-Tron waxes lyrical about the government grants available to electric car owners. Other, previously more pertinent questions, such as “how fast is the new Audi E-Tron 55?” are left by the wayside – but if you’re that interested, it peaks at a little over 124MPH.

Made with two electric motors, it delivers 664Nm of torque and offers a quattro all-wheel drive system. It doesn’t accelerate quite as fast as a Tesla, but then again, this is the first foray into all electric vehicles for Audi, so we shall keep our fingers crossed.

How far does the Audi E-Tron go?

One, perhaps, sore point for the E-Tron is its charging points. The UK currently has a limited supply of 50kW charging networks, so motorists should be prudent in mapping these out before a long journey. However, it does promise a range of up to 249 miles.

If you’re lucky, you might get to charge it in a super 150kW port, in which case you’ll have a full charge in 50 minutes, or 80 per cent in just half an hour.

Marketers at Audi have kept the official E-Tron release date under wraps, teasing us only with “early 2019”, though some sources point to April.

However, superfans will already be clamouring for the Launch Edition 1, of which just 30 will go into production. On the plus side, there will be a far greater supply of the other two trims: the standard and the Launch Edition.

Keep your eyes peeled, too, for the Audi E-Tron GT. Currently little more than a concept car, this bad boy claims to reach top speeds of 162MPH, and will hit the roads in 2021. This comes off the back of the E-Tron Sportback, also coming in 2019, which is set to rival the Jaguar I-Pace as an affordable crossover.

Bolstered by 408BHP and a 0 to 62MPH time of just 4.7 seconds, there’s little we can fault about the E-Tron’s performance. It has a reliable 95kW battery pack, but when compared with its competitors, we have slight cause to question the cost of the Audi E-Tron Quattro.

How much is the electric Audi SUV?

Again, perhaps a more pertinent question for environmentally conscious motorists would be “how much does the Audi E-Tron cost? It’s no steal – the starting Audi E-Tron price 2019 (UK) is £70,805, making the cheaper lease price all the more appealing. When we consider that entry-level Teslas can be as little as £40,000, we naturally expect a lot.

So, does the drive warrant the cost? Absolutely. Once you’re past the incredibly speedy 0 to 62MPH acceleration, the quattro all-wheel drive system helps you slip in and out of gaps in traffic with contemptuous ease.

No engine noise makes us listen out for other unwelcome interruptions – and there are very few. The wheel noise is minimal, and the 21-inchers have no hesitation in negotiating bumpy road surfaces. It’s a little heavy – over 300kg heavier than some of its closest competitors, but this doesn’t have an overwhelming effect.

Such a forward-thinking engine model is likely to be complemented by generous in-car tech, and the E-Tron delivers with capability for both Apple CarPlay and Android Auto. You might recognise the dual screen infotainment system from the A6, A7 and the A8, using a haptic feedback system to recognise touch.

You might lament the lack of buttons, but Audi redeem themselves with a three-year subscription to Audi Connect online infotainment services.

It’s heavy on the road and on the wallet, but ultimately, you get what you pay for with the E-Tron. The miles soon pay for themselves, and its four-wheel drive is a design masterpiece, providing a domineering, but eco-friendly, road presence. 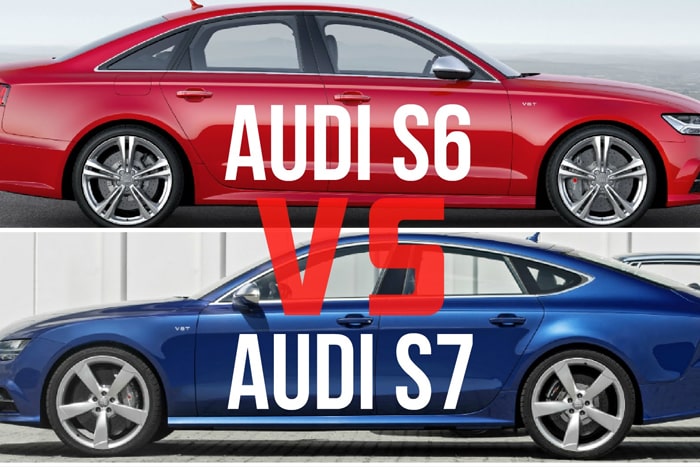 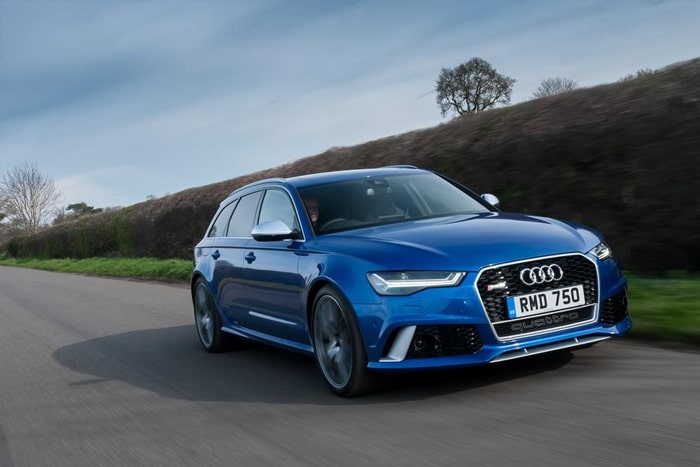 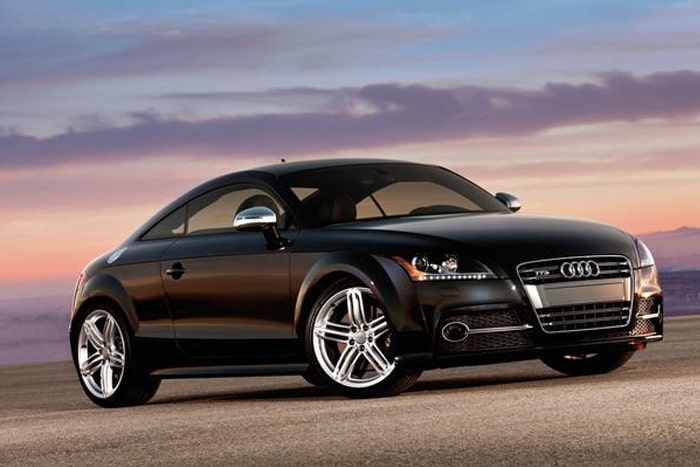