With their extremely efficient marketing, plus the goods to back it up, the hybrid market has been ruled by Toyota for the best part of a decade – leaving the other manufacturers playing catch-up.

Ford has been dabbling with electric/petrol drivetrains for a long time and now has its own brand competing with the Prius – the C-Max.

Motor Trend have had fun putting the latest C-Max up against its leading rival; the Toyota Prius V. And the head-to-head comparison video shows exactly how much fun they have had doing so.

Hybrid has not really spent much time being synonymous with ‘fun’. In fact, one of the problems plaguing both the Prius and the C-Max is the idea that such vehicles are boring in the extreme to drive.

The video presents a different view. The Ford Focus chassis which is inherited by the C-Max has its signature sportiness, and the Prius V comes with all sorts of enhancements regarding its driving characteristics to put it above its predecessors.

Between them, the two cars prove that moving away from traditional fuel doesn’t mean losing your riding experience – sure, they are not taking any crowns away from a canyon-carving sports car, but they’re not being relegated to the division of family hauler either.

Then there’s the serious business of fuel economy. Even when driven in the style of Motor Trend hose Jonny Lieberman, the cars returned impressive results of 37mpg (Ford) and 39mpg (Toyota). Not quite the advertised results, but not poor either.

Throw the performance numbers away and enjoy the video – pay particular attention to the sweet hint dropped by Lieberman regarding the next Prius in the chain. 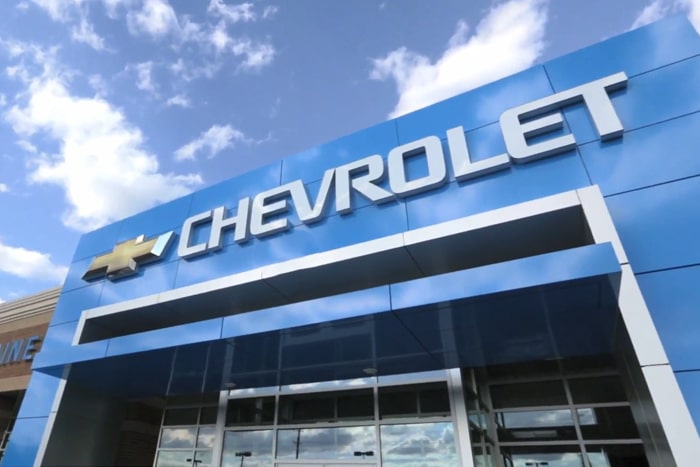 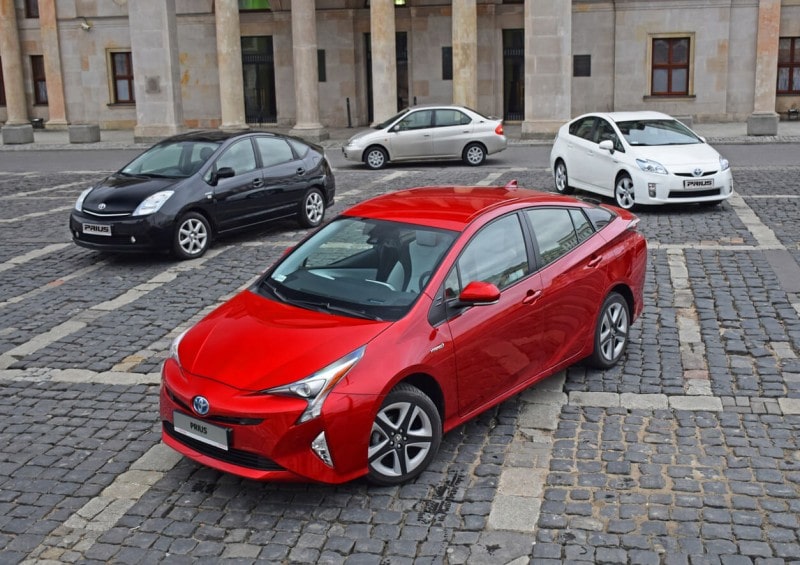