Now in its fifth generation, expectations are naturally high for the Mercedes E-Class. It’s one of the biggest selling models of Mercedes to date, having sold 13 million units by 2015.

What does E-Class mean for Mercedes?

Before we look at what’s to come, it’s worth noting just how much history there is with the enduring E-Class. For starters, it’s been in production since 1953, and sits comfortably in the mid-range bracket.

The reason for the E? The famous “Einspritzmotor”, making reference to its fuel injection engine.

What is the difference between Mercedes S-Class and E-Class?

Naturally, the E-Class is going to draw comparisons between itself and other Mercedes models such as the S-Class, but for those looking for something smaller, the E-Class is perhaps the way to go.

The latest version has been compared to a smaller S-Class, but there’s one monumental difference: the Mercedes E-Class price. How much is a Mercedes-Benz E-Class? Certainly, at the top of the range, the S-Class’ luxury cannot be questioned, but we see a lot of this in the 2018 model – and some upgrades to the size too.

How does it look?

With a length of 4,923mm, a width of 1,872mm and a height of 1,468mm, this latest E-Class is bigger than its predecessor – but don’t think for a second this impacts on its performance.

This time around, it’s made from high-strength steel and aluminium to reduce the weight. This is further enhanced by the four-cylinder diesel engine in the 220d, which weighs 100kg less than before.

Though it’s primarily known as a saloon, it also comes as a coupé, an estate and even a convertible, with the Mercedes E-Class AMG line taking the crown for, surprisingly, the most economical model.

The E300de AMG line 4d 9G-Tronic, thanks to its innovative hybrid engine, claims to reach a fuel economy of up to 61.4 MPG.

In total, you’ll find two 2.0 litre diesel versions and a V6 diesel, as well as the E43 petrol sports model and the high-end E63, alongside the abovementioned plug-in.

Again, we’re going to find comparisons to the S-Class here, but we’re never going to turn our noses up at a miniature version of the highest in class.

There’s a substantial display from the centre of the dashboard, which you can stretch behind the wheel if you wish.

This all comes as standard in every model except for the entry-level 220d. You’ll also find convenient thumb-sized touch-sensitive pads on the wheel.

As far as comfort and usability go, all models come with an electric driver’s seat, though you’ll have to pay to upgrade to adjustable lumbar support.

It’s not the most innovative dashboard, but it gets the job done and features a USB socket, Bluetooth and DAB radio. For higher-spec models such as the E350, you’ll get access to the Command system, which has extras such as an in-car wi-fi hotspot, Apple CarPlay and Android Auto.

With the entry-level 220d, you’ll benefit more from the comfort of the drive than you would the handling, but this is by no means a huge pitfall for the E-Class.

Meanwhile, if you upgrade to a four-cylinder diesel engine, you might be put off by the initial roar as you accelerate, but it’s wonderful for a quiet, cruising commute.

Over in the higher end of the spectrum, there’s abundant power in the V6 E350 d (justified by the price tag, we’re sure) and the E43 accelerates very strongly.

Unfortunately, for all its good intentions, the hybrid suffers a little in the handling, presumably due to the extra weight of the electric engine. As ever, the electric hybrids are best for short commutes, where you can enjoy up to 20 miles free of emissions.

You might be a little bemused when you see how many options there are for suspension – no less than three, from passive to Air Body Control. Naturally, the higher up you go, the more feedback you’ll get.

Mercedes-Benz have not scrimped on luxury and comfort with the latest E-Class, and that’s evident with its multiple comparisons to the S-Class.

We’re pleased with their hybrid models, even if they very slightly affect the overall driving experience. With a starting price of £35,935 or a lease price of £262 per month, it’s a cost-effective nod to higher-range models and has the potential to be huge. 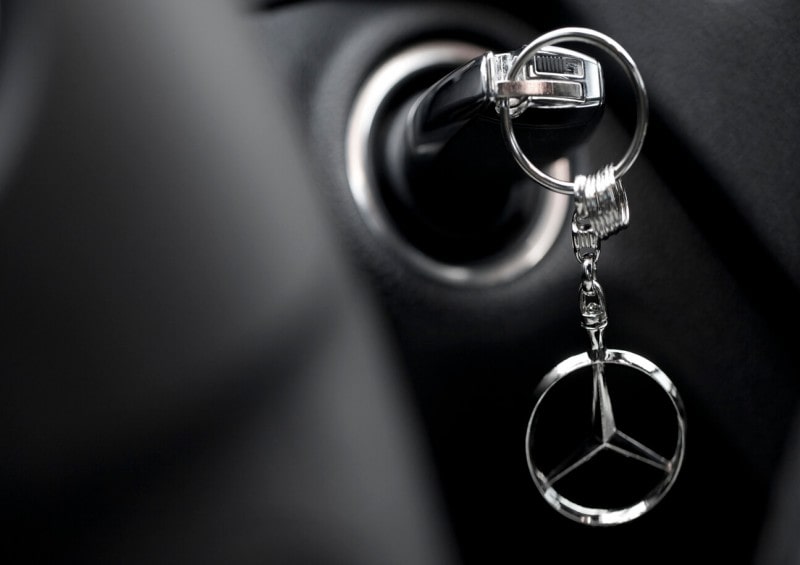 Mercedes ‘Sound With Power’ Campaign is a Mash-Up Hit 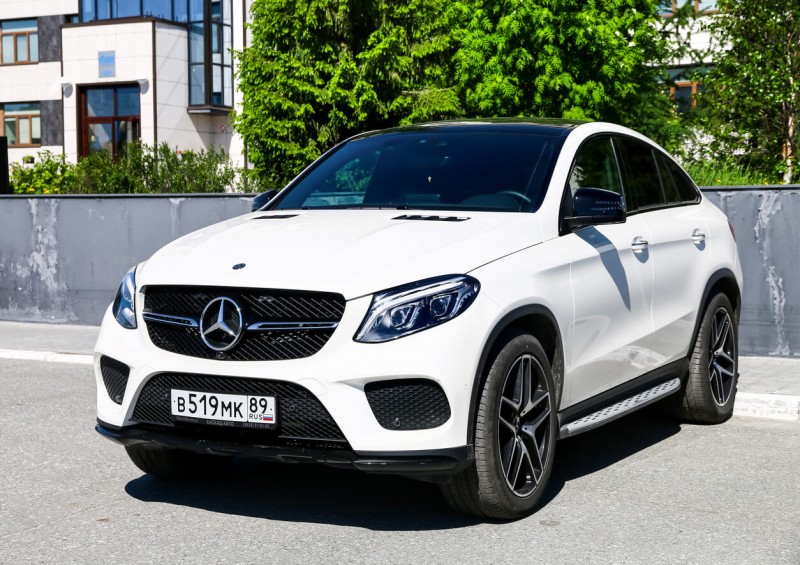 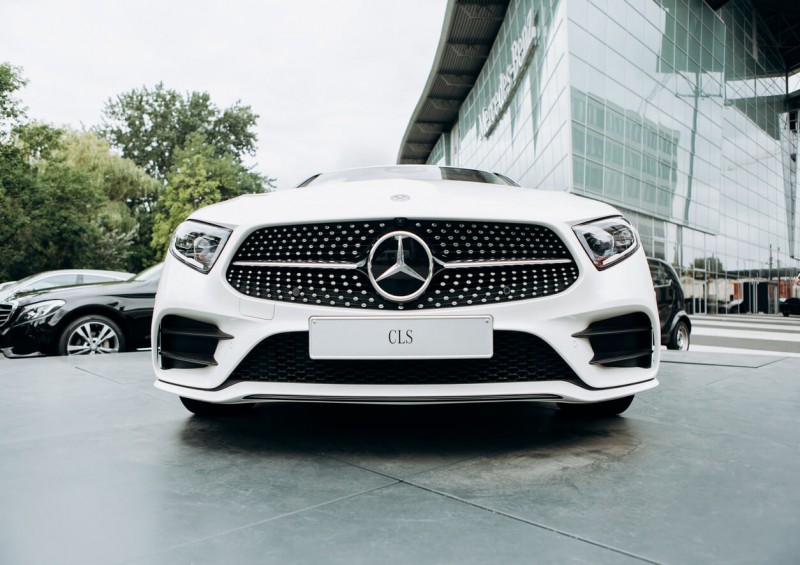