It’s been almost 50 years since the launch of the first in luxury limousines, the Mercedes S-Class. Now, it has become the definition of this very category, with competitors only hoping to achieve anything half as good. We couldn’t wait to see what was in store for the Mercedes-Benz S-Class 2018.

What does S-Class mean in Mercedes?

For those of you asking, “what is the S-Class?”, the S quite simply refers to just how unique this car is.

When it comes down to what is the best class of Mercedes Benz, the S, or “Sonderklasse” sums it up: it literally translates as “special class”.

How much is the Mercedes-Benz S-Class?

Starting at a UK price of £72,670, it’s fair to say the S-Class is the first word on everybody’s lips when motorists enquire as to which Mercedes class is most expensive.

The reason for this, not just for the latest release but since its launch in 1972, is that it offers unrivalled technology, comfort and aesthetics that cannot be matched by competitors.

The Audi A8 is certainly putting up a worthy fight, but it’s got a way to go if it’s to beat the latest release.

What should we expect from the latest S-Class?

The current model has undergone a significant facelift to its engines and its technology. You’ll find it available as a coupé, a convertible or a saloon, with the entry-level AMG, moving up to the mid-range Maybach and the AMG Line trims.

With the new refurbishment, we’ve now got an in-line six-cylinder diesel and petrol, which replace the old V6 models, together with the S63 AMG V8 bi-turbo petrol. You’ll also find an S65 V12 with a hybrid variant.

When you knock it into cruise control, it will even slow down if it thinks the gap in front of you is too small.

Most of these have been carried over from the E-Class, but the latter is an all new development that could be a huge game changer.

The look and performance

Speed is the name of the game with the S-Class: at its highest end, you can go from 0 to 62 in 4 seconds, though you’ll pay over £120,000 for the privilege, and its fuel economy is understandably lacking at 27.4 MPG.

The Mercedes S-Class dimensions are unsurprisingly the biggest in the range, with a length of 5,027mm, a width of 1,899mm and a height of 1,411mm. This gives it between 350 and 530 litres of boot space, depending on the style you go for.

An elegant design is abundant throughout the S-Class, including on the inside. It hides its vast size thanks to a sweeping roofline, while the trim and materials ooze luxury.

As with higher-end E-Class models, all S-Classes come with the onboard command system as standard. This gives the driver access to an in-car hotspot system, together with a high definition 12.3-inch screen, satellite navigation, digital radio and a CD/DVD drive.

Naturally, if you pay extra you’ll get more apps with the Connect Me package.

We’ll start with the negatives – the 19-inch wheels have reportedly fallen foul of some suspension problems. Notably, you’ll feel a significant crash if you do come across any potholes with the standard air suspension.

On the plus side, however, it’s an otherwise effortlessly smooth ride where everything else is concerned, making use of its Magic Body Control system.

You might have to let your own intuition intervene with the semi-autonomous braking system, so if you’re somewhat dubious about technology, it’s best not to activate this. Roundabouts, for example, might be frustrating. Motorways, on the other hand, demonstrate just how joyfully comfortable the S-Class is. Its steering is adaptable at high speeds, and the engine is quiet as a mouse.

We were never going to knock the S-Class, but if we were being picky, we’d say it’s quite pricey, particularly when you consider accessories.

A standard Mercedes S-Class lease is £459 a month, so we’d be happier if Mercedes ironed out the little flaws to perfect an otherwise all-round stunning luxury limousine. 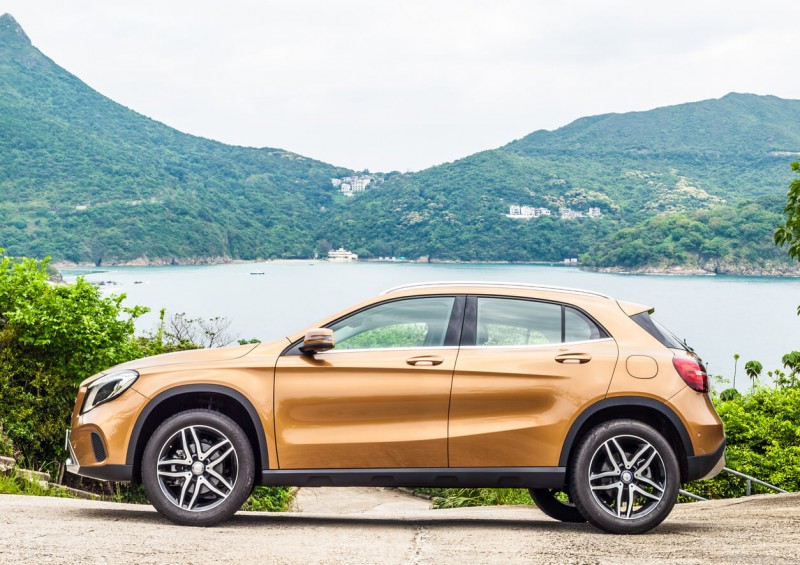 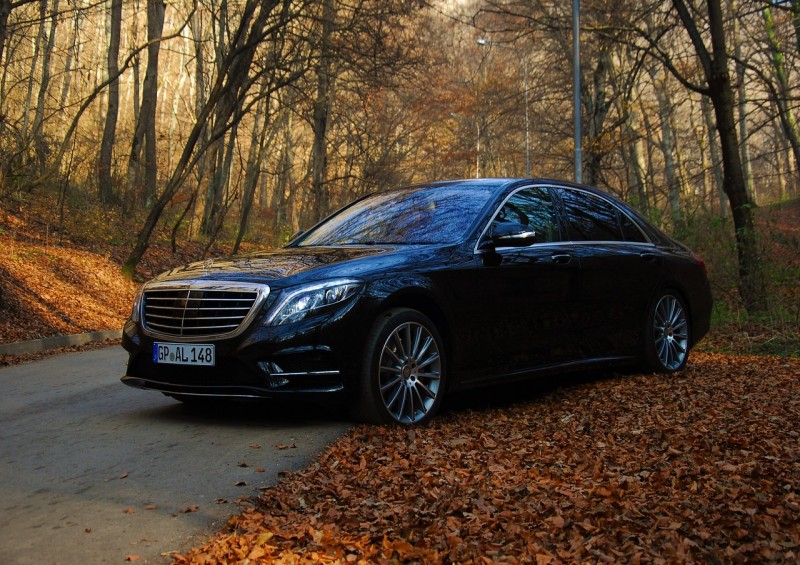 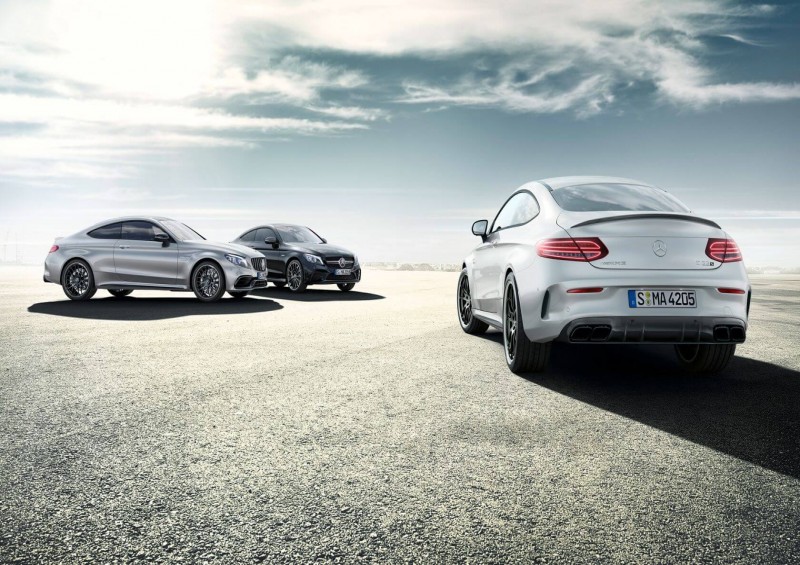