With laser-cut headlights and a big front grille, the Evos concept car that previewed the Ford Fiesta had sleek lines and a good look.

The production car matches this, and has great appeal as a consequence, with even the most basic model looking really good.

Add in some of the luxury options like alloy wheels and it looks even better – or just plump for the more luxury models and get those alloys as part of the package.

The Fiesta comes as a three-door or five-door model and for a more distinctive look, you can upgrade to the Zetac-S model bodykit which also has slightly larger alloy wheels.

Inside the Fiesta is also a pleasant experience. While it may not quick aspire to the level of quality of the VW Polo, it’s a great cabin made with quality materials which could even be mistaken for a higher luxury level of the interior.

The centre console feels like a riff off a mobile phone with its distinctive arrangement of buttons, while the steering wheel has built-in audio controls to save you from awkward leaning to change volume and track.

Unfortunately, though the plastics used for the more obvious parts of the dashboard and cabin, once you look deeper you realise a few corners have been cut on quality for some of the materials for the doors, and less-touched parts of the centre console.

With a boot capacity of 295 litres, there’s a gulf between this and the Honda Jazz’s comparable 399 litre capacity, but it is still a much greater volume than previous models.

The rear seats are hard to access for adults in the three-door model, but once in there’s plenty of room for two adults to sit.

The visibility is great all-round, though the windscreen pillars can block a little of the forward vision.

Precise steering lends itself to easy parking and the optional mirror-mounted parking cameras and sensors can turn this daily task into a matter of nothingness, especially considering the Fiesta’s footprint.

No matter which of the range you consider, there’s no doubt that the Fiesta is a driver’s car. The steering is precise, and the suspension is configured well, combining to make a great experience for driving around bends without lowering the comfort present in the car – even the worse bumps are absorbed well by the suspension.

Only the larger-wheeled options at the top of the range suffer from any sort of notice regarding the road surface.

This car may be small but it’s a perfect example of design for daily urban life. It handles well and is stable and comfortable at motorway speeds too, though the lack of sixth gear means it’s a little noisier than you might want at high speeds.

Both aren’t ideal for motorway driving, though this obviously improves as you move up the range. The three-cylinder turbocharged 1.0 litre Ecoboost petrol unit can be chosen with either 99bhp or a more impressive 123 bhp, but neither configuration gives it the oomph of a traditional petrol.

Below 2000 rpm its less than nippy and it can take quite a bit of time and energy before the car is moving at an optimum speed.

For fuel economy, the diesel comes with a 1.5l engine at 74bhp or a 1.6 at 95bhp and both outperform the petrol for running costs, though the true saver comes with the Econetic with an impressive level of economy of 85.6 mpg.

As mentioned above, the Econetic has to be the first choice in terms of keeping the daily costs down, though advances in technology have brought all models of the Fiesta into competitive terms for fuel efficiency and they can all be recommended on this front.

Both petrol and diesel models have low CO2 emission rates, coming in at lower than 100g/km. With an average economy of 60 miles per gallon, the entire range is desirable for anyone keeping an eye on their fuel usage, though reduced safety features may mean that insurance is slightly higher than expected.

With a low running cost across the board, the Fiesta range performs well, with the Econetic’s 85.6 mpg marking it out as the cheapest to run.

With a solid customer satisfaction level, the Ford Fiesta has had little to complain about since its 2008 origins. Dependable, the car holds its own against far more costly models.

With a five star maximum rating in Euro NCAP crash tests, the seven airbags of the Fiesta perform well – and they work alongside a number of impressive additional safety technology built in to the range.

Active City Stop assists in preventing a range of low-speed collisions, there’s Emergency Assistance provided as part of Ford’s SYNC set up, and there’s an option of using MyKey allowing different keys to adapt the configuration of the car – meaning your drive is set the way you like it, and your spouse or anyone else who might regularly drive can have their own settings that are automatically utilised when they get in the car – right down to the volume level on the stereo.

This additional feature can also be configured with maximum speed settings to prevent younger drivers exceeding their competency level. 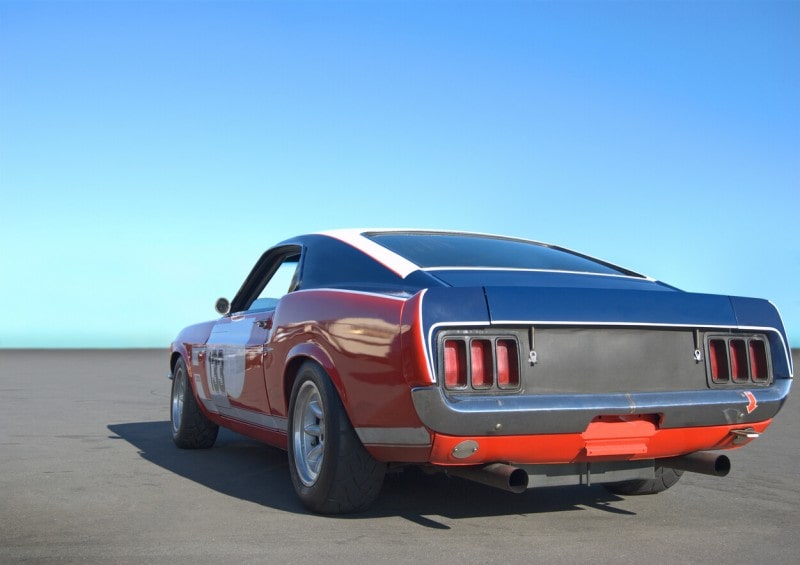 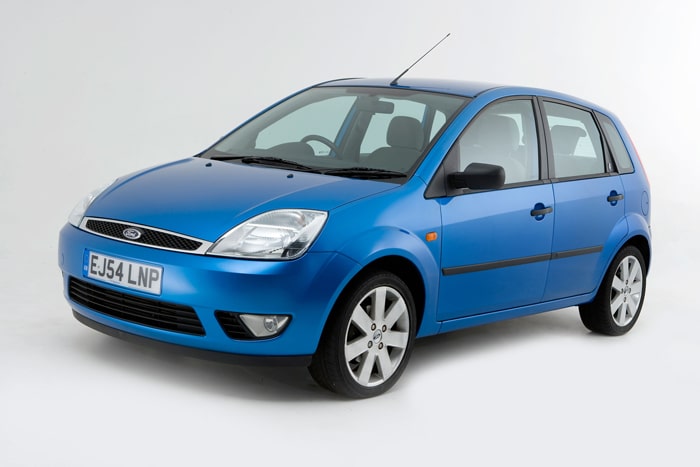 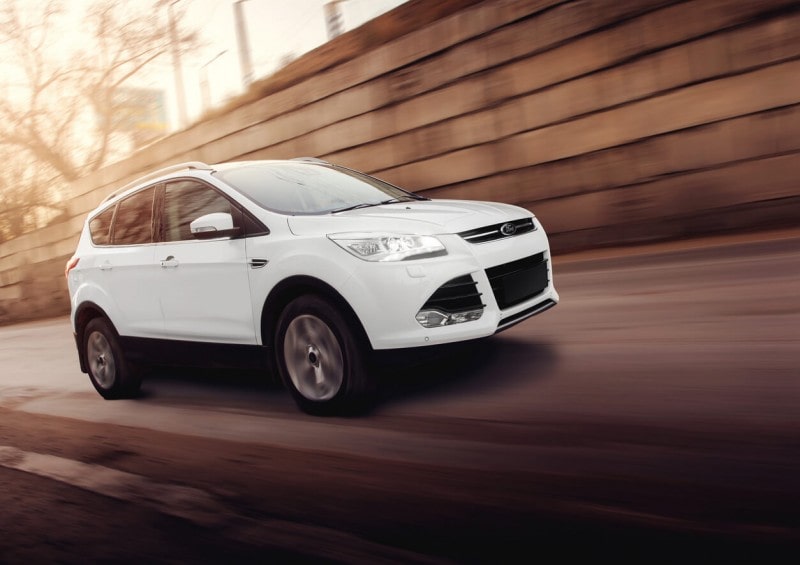