In adding a single consonant to the model, Aston Martin promises a completely new version of its lovely four-door.

Here, the ‘S’ is likely to stand for ‘Sport’. The new Rapide has a number of changes under the hood, with the 6.0 litre V12 engine being responsible for some impressive statistics:

There’s no doubt that whatever work the extra S is doing, it is showing well in terms of pure engine power and performance!

With a fancy name, the new Adaptive Damping System flexible suspension provides three settings: Normal, Sport and Track. With the latter, there’s the suggestion that the Rapide S has been designed with the consideration that it’s going to be let loose to take advantage of its unprecedented power.

If the Rapide has been famous for one thing, it’s the devastatingly beautiful visuals. Aston Martin have been very careful here to not incorrectly change a single curve in the name of progress, and the result is another in a line of cars with stunning bodies.

There’s a new look to the grille, where the S delivers a slightly-larger single gaping maw to show off its power but other than that, the bodywork remains with the classic styling.

With the addition of an optional Carbon Exterior Pack, Aston Martin have given the chance for a body upgrade for the discerning customer, where these valuable materials can be used on any of the main exterior cut parts.

Of course, there’s the matter of price.

Owning an Aston Martin does not come cheaply and though the actual figure is yet to be revealed, speculation that the overall cost of the car will remain above the $200,000 mark is not unwarranted.

For many of us, that means the car remains a delightful dream but for those able to make that dream a reality, the car will be available for purchase worldwide within a month. 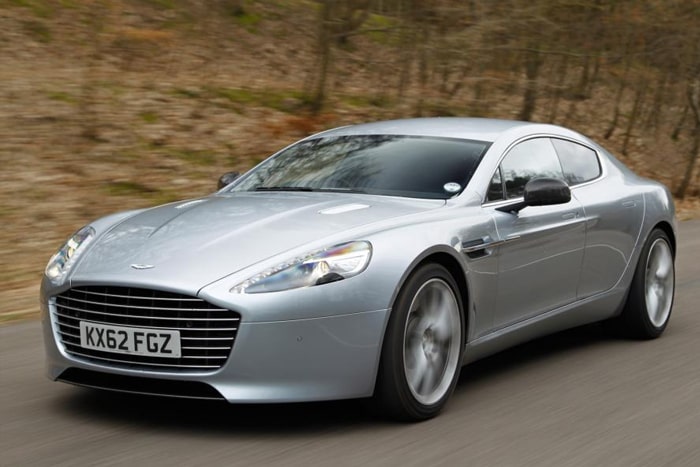 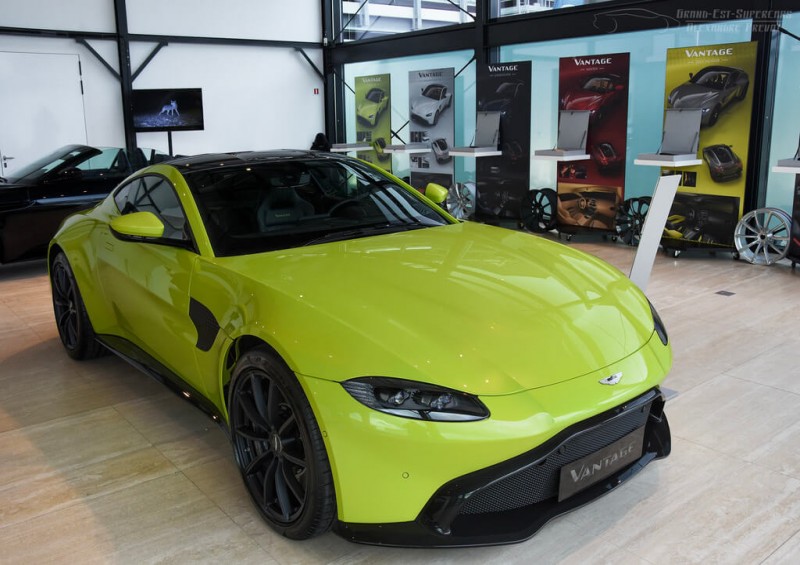