Finding a place neatly between the DB9 and DBS ranges is the Aston Martin Virage. We were lucky enough to take the convertible Volante for a test drive:

Despite having a somewhat different character and being branded as an alternative brand, the Virage is based on the DB9 and it presents itself as a finely tuned version of that original.

From a visual perspective, the Virage is the most attractive of the three vehicles, with unique front and rear headlights which add a wild and marvellous character when compared to both the DBS and the DB9.

When sitting in an Aston Martin, you expect the very finest in terms of interior and here the Virage does not disappoint – the neat alloy, leather and wood all combine to provide an elegant cockpit.

Like the exterior, the inside of the vehicle is as close to its cousins as can be, and only the very astute is going to see the subtle changes.

Unfortunately, this means some small-scale controls and buttons which can be difficult to use in the beginning, although it isn’t long before you are used to them and other car displays begin to seem overstated.

One concern is in the delicate nature of the trim – get too much sun on the soft wood and some discolouration can occur.

Finding a convertible that is also practical is an unlikely prospect, yet the Virage Volante is pleasantly surprising in this arena, providing unexpected levels of practicality for a car in its class.

The boot space is suitable enough for light luggage and the back seats provide additional room for any items that might be needed for a short holiday.

Folding away the roof does have an impact to the handling of the Volante, though despite losing some of its strength, it maintains good stability, balance and overall drive – showing itself as a tremendous drive both top up and down.

The adaptive damping system designed for firmer performance manages to provide this without losing the pleasure of the fine soft car control.

With an accurate steering mechanism which is easy to work and beautifully reactive, the car delivers an overall experience of excitement – while still maintaining a solid level of performance safety with electronic stability and traction controls.

Slightly heavier than some of the range due to the convertible roof, the Virage Volante manages to maintain top performance.

With a powerful 6.0 litre V12 engine delivering 490bhp, the car moves from a standing start to 62mph through its six-speed gearbox in an impressive 4.2 seconds and indulges with its eye-watering top speed of 186 mph.

With the roof down, the car provides its maximum performance and most exhilarating ride.

Indulging in a performance convertible usually requires a willingness to look the other way when it comes to the daily running costs, and the Volante is no different.

There’re high payments associated with servicing, insurance and regular maintenance and the fuel consumption is not competing with even the most average of family cars, but owning an Aston Martin isn’t about economy!

With electronic stability, traction controls and ABS, plus pre-tensioned front and back seatbelts and associated airbags, Aston Martin has managed to align the safety sensibilities of a Volvo with the performance of its sports cars.

This leaves the Volante feeling exciting while blanketing the experience with the reassuring feeling of safety. 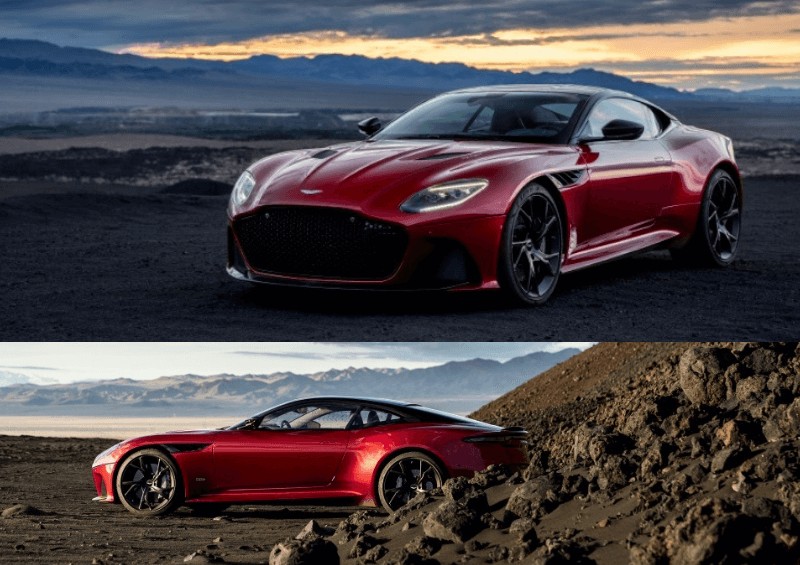 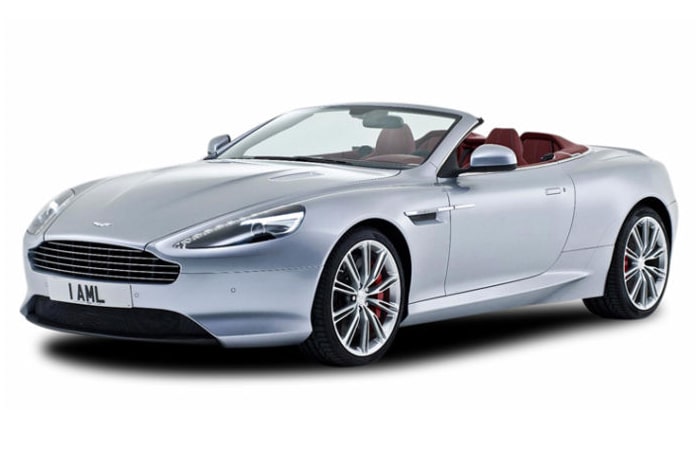