Once you pass your driving test and are legally entitled to drive, the world opens up for you like the proverbial oyster – if you can get through the murky sea of car insurance.

In the UK, and indeed in most western countries, car insurance is a legal requirement before you can drive a car.

In fact, in the UK you need your car to be insured if you even want to own one – even if you keep it in a garage the whole time!

Car insurance is a financial protection between you and the huge host of expensive things that can happen if you have an accident while driving.

You’ve probably already considered the costs of damaging someone else’s car, and even someone else themselves, but have you thought about how much it costs to tow cars away after a crash, or the price of fixing fencing or a signpost? Have you considered what legal fees might be if you hurt someone – even if it’s just mild whiplash?

In short – you want that protection. Without it, having a bad day on the road could turn into bankruptcy or years of debt.

Car insurance is a bugbear and we all like to moan about it, but really it’s a safety blanket, and if you think of it like that, the cost might be easier to swallow.

When an insurance company covers you, what they are doing is gambling that the amount of money you will pay them in yearly (or monthly) premiums is going to be as much (or more – they want to make a profit), than the amount you are going to cost them. That’s business.

If you have a crash once a year and cost the insurance company more than you are paying them, they’re going to put your premiums up to cover that fact.

Equally, if you never crash and show them what a good driver you are, they’ll bring those costs down – it’s called your no-claims discount.

The thing is, as a new driver, you have no record of proof that you are any good at all!

The three levels of car insurance

You can get car insurance in three flavours:

Fully comprehensive is probably going to cost a little more (though strangely, sometimes it doesn’t – shop around!) but it really is far better to have.

There’s nothing more heartbreaking than crashing your first car a week in and not being able to afford a replacement.

What you want is the cheapest deal, right? Then take these few things into account.

This type of insurance involves the insurance company putting a tracker into your car.

The tracker sends them data about your driving habits, skills etc. It’s like being spied on!

The good news is, that if you drive well and are careful, don’t speed and brake well then they can see all of that and your premiums can come down as a consequence. It’s the proof that you’re a good driver.

Of course, if you are awful at driving, stay well away!

DO NOT get a parent or relative to sign up as the primary driver on a car you are the driver for – that’s fraud. But DO put them as a secondary driver on your insurance cover; their years of careful driving will help bring down the overall cost.

Get a cheap car

Don’t try to be flashy. Get something cheap and reliable in the first instance and build up your no-claims discount for the first few years. No new driver needs a Jaguar. No one.

If your car is parked off the road overnight, in a garage, then it’s safe and safe means less risk and less to pay.

Park it on a road known for carjacking and suffer the financial consequences (plus, get your Jag jacked!).

No two insurance companies will give you the same quote. Shop around and discuss it with them. Beg, plead, ask nicely and some will drop the price a little.

Having your first car is wonderful. Paying over £2,000 a year in insurance is not. Drive carefully and sensibly and you’ll find people start to trust you.

Once the first year is up without incident, you’ll receive a huge bonus for your second and it only gets easier from then on. 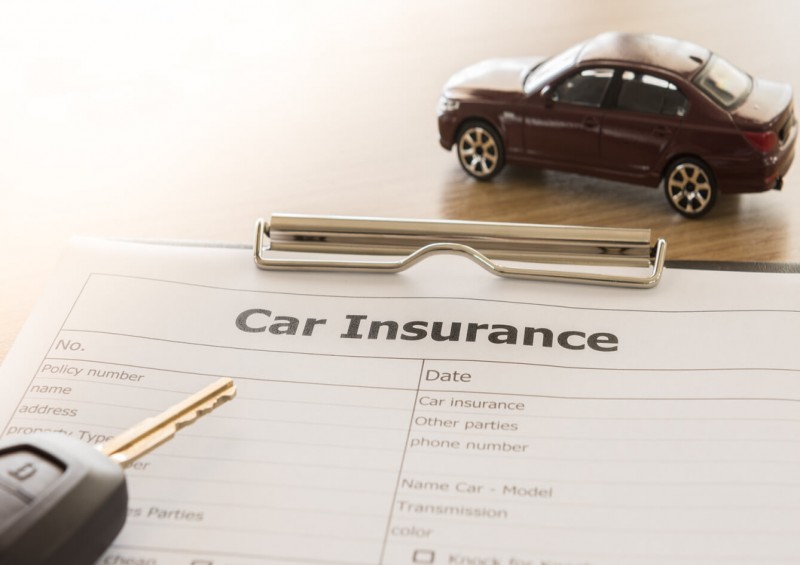 Car Insurance for the Unemployed 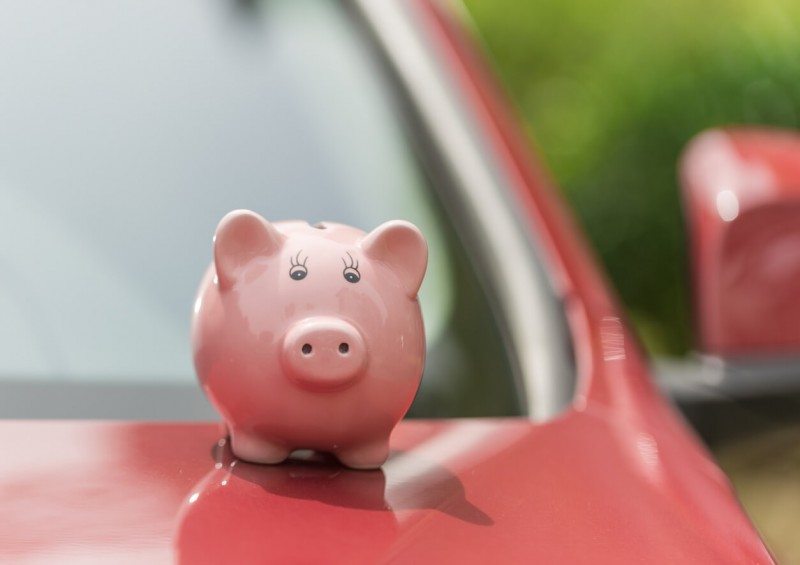 Car Insurance: How Can You Lower Your Premiums? 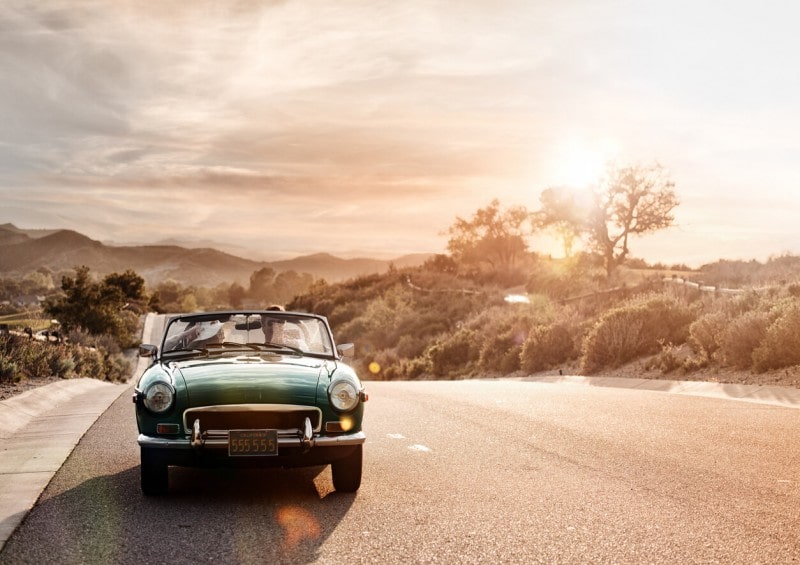 A Guide to Classic Car Insurance