Peugeot has certainly been making headlines in 2018, whether it was racing driving or the release of new vehicles in time for the year ahead.

Particular highlights such as the Paris and the Geneva Motor Shows demonstrated just what we have to look forward to. So, what’s in store for 2019?

From city cars to hatchbacks, executive car models and SUVs, here are our favourite picks.

Starting with perhaps the best known of the latest Peugeot cars, the new 508 range is available as a liftback saloon or a five-door estate. This time around, we have a Peugeot updated design that’s injected a bit of flair into the much-maligned former model. For example, we now have the “instrument cluster” – this comes from Peugeot’s Exalt concept, and allows for nifty little features such as infrared night vision.

To drive, this all-new 508 fastback feels lightweight and agile, with an adaptive cruise feature for smooth driving.

It’s not making any ground-breaking impact in terms of sustainably fuelled engines, but it is all round very comfortable, and dare we say even stylish, for a family car.

The bigger sibling of the 3008 SUV, this Peugeot seven-seater SUV is every bit the people carrier you’d expect.

Touted as a rival to the Nissan X-Trail, it features a plush interior and is also very economical to run – not something we often hear with a 4X4.

It’s incredible to believe that a 1.2 litre engine could carry a seven-seater, but astonishingly, it works, making this an all the more cost-effective SUV to run. You can go as far as a 2.0 litre engine in the diesel, hitting the top of the range 178BHP. It’s a very smooth ride, and perfect for transporting the family around. If you’re feeling really fancy, you can opt for the additional lumbar support in the Allure trim.

This second-generation model comes after the announcement that Peugeot would end all its model names in “08”. A rival for the Volkswagen Golf, this is a family hatchback that’s been updated with a new look and fresh tech.

On the inside, you’ll find a very classy interior, though this is a little compromised by the relative lack of passenger space and some fiddly touchscreen features.

However, it’s very economical and offers ample boot space – perfect for family outings. Keep your eyes open in 2020, when it’s rumoured that a “next generation” hybrid model with electrified powertrains will launch.

Though the MPV gets a lot of slack from motorists who are firmly placed in the SUV camp, the 2019 Peugeot Rifter does look set to offer a lot in terms of practicality. To get away from the “MPV” typecasting, Peugeot have instead opted to call the Rifter a “crossover” between people carriers and SUVs.

In between the sliding doors and the large flanks, it’s hard to imagine the Rifter as an off-roader, but rumour has it that this is in the pipeline for 2019. However, its practicality is second to none when we examine the interior – with 180 litres of oddment space in the cabin, and specially designed storage areas for items such as laptops.

If you’re more worried about being sensible than sexy, the Rifter is the car for you. The environmentally-conscious among us will also be pleased to hear that there’s an electric version on its way.

What’s refreshing across the board is the fact that all new Peugeots are WLTP certified. This stands for World Harmonised Light Vehicle Test Procedure and is a new protocol for emissions, as sanctioned by the European Union from September 2018 onwards. While indeed, some of the Peugeot range might not be making the same grounds in electric vehicles as other brands, it’s certainly a step in the right direction.

In addition to this, they’re also founders of the Motability scheme – helping to put more drivers on the road with assistive vehicles.

There are a lot of promising features for the 2019 Peugeot Range, from technologically advanced specifications to updates in design.

We’re especially looking forward to hearing feedback on the 508, as well as seeing if Peugeot’s new generation SUVs are enough to beat their competitors.

With a Peugeot lease price starting at £130, there’s something for every kind of motorist in the new range – only time will tell if Peugeot delivers. 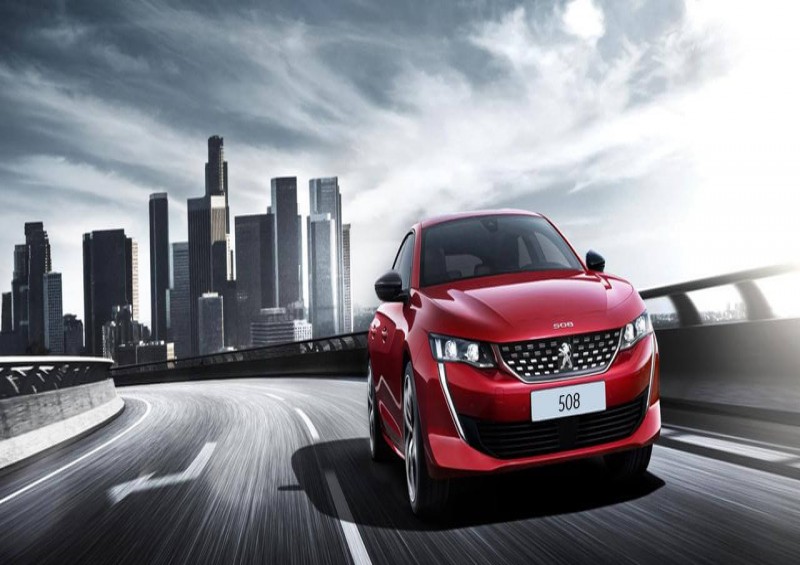