How to Insure an Imported Car

Bringing a car in from another country can come with a few issues – not the least of which is getting good insurance.

So many insurance companies are ill-placed to insure a car they are not used to that the premiums become ridiculous – by finding a company which specialises in insuring an imported car, you can keep your costs low. You just need to do a little homework.

If you are planning on buying an imported car, think about your insurance ahead of time. While a great deal of insurance premium costs are based on the car, an equal amount depends on you.

Your driving history can have a larger effect on the insurance with an imported car, as you need to show a higher level of driving competence.

Luxury cars are infamously costly in terms of insurance. With cheaper used cars, the chances are that a small ding or scratch isn’t going to invoke an insurance claim.

Owners of luxury cars, and even more those who have taken the time and effort to have their dream car imported from outside of the country, are far more likely to make a claim for a minor incident. More claims on average means more risk for the insurer and consequently a higher premium.

There can also be an issue with the cost of parts to fix a car, which an insurer must take into account. With the parts being more expensive, the insurer has to raise the cost of the insurance to cover any shipping and handling costs.

Be careful that you don’t end up with insurance that is modified to have exceptions on cover.

By going to a specialist insurer, you can make sure that your insurance is in place to protect you from any incident in your imported car.

If your car has come from the UK, or some other European countries, then it may be designed with left-hand drive in mind. If you are not going to have it modified, then you can expect another boost to your insurance premium as they take this feature (and the increased risk associated with it) into account.

So before jumping ahead with an imported car – no matter how nice it might look! – take care to investigate the insurance implications and make sure you can afford any ongoing maintenance costs before purchase. 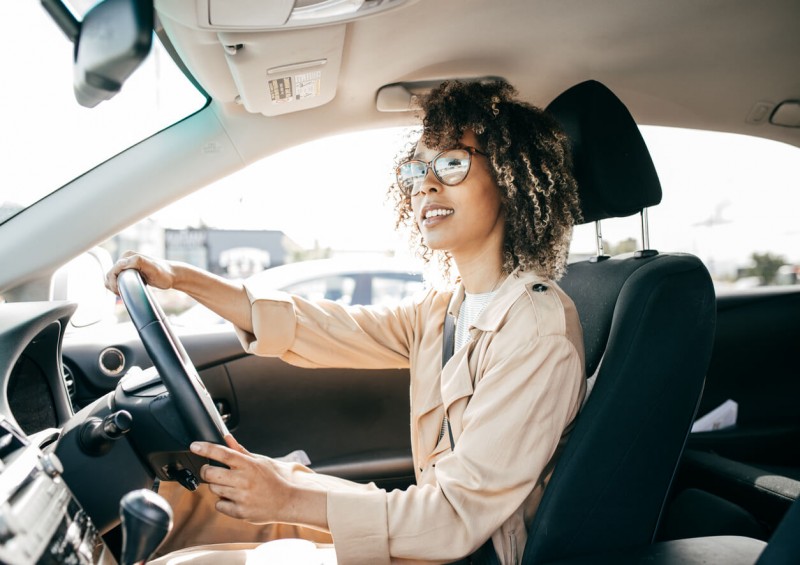 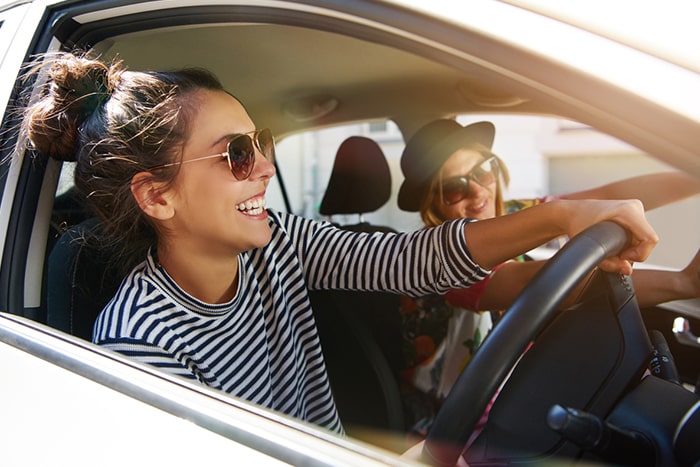 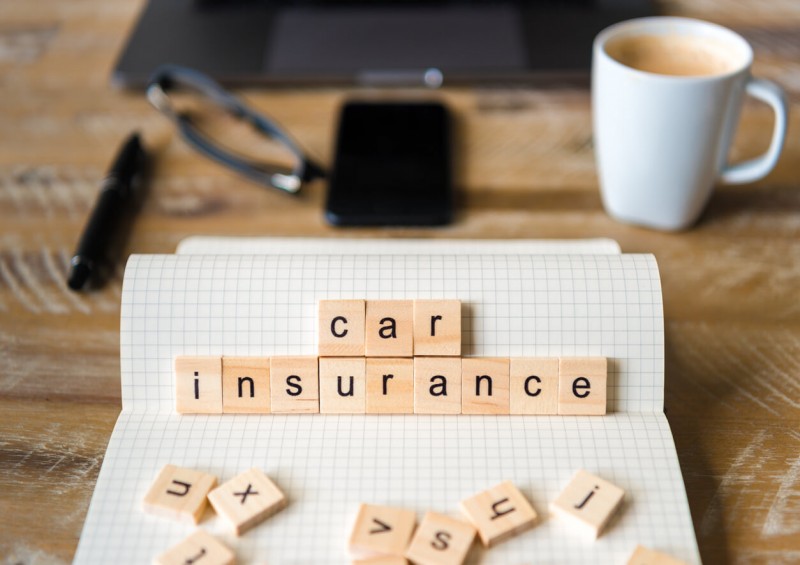