The release of the retro-styled Fiat 500 in 2007 broke the mould regarding how retro-styling should be applied and even made waves into redefining exactly what it means to be ‘retro’.

Hard to believe that now, after just five years, they are marking the major achievement of shipping their one-millionth car.

Marking this defining moment, they are releasing a special millionth version of the car, which includes a ‘lounge’ version, in Funk White and housing Fiat’s 1.2 litre 67bhp engine.

With trim choices and combinations providing literally thousands of options for configuration, Fiat can truthfully make the claim that every 500 is a unique car.

There’s no doubt that the relaunched 500 has been an unmitigated success for the company. In 2008 that Fiat 500 boasted a 13.9% share in the European market and that was before a boost in sales which drove volumes up by an additional 186,000 units!

Compare this to the original and the statistics are staggering. Launched in 1957, the original 500 only managed 3.4 million units in a little under 20 years, and it took four years of being in production before it hit 180,000 registrations.

With such a level of success, no one can doubt the right for the 500 to have a few more special editions and Fiat obviously agree, marking the milestone with appropriate aplomb. 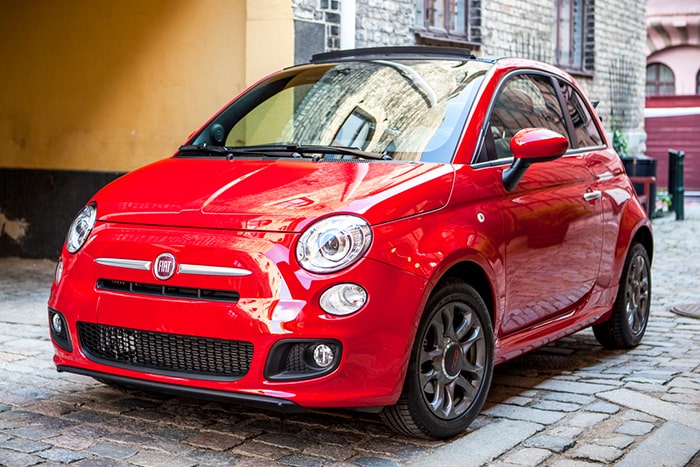