Unhappy with the outcome, Ferrari now claim that Vettel took an illegal pass under a yellow light – something they are working to prove through some privately recorded footage given to Toro Rosso driver Jean-Eric Vergnem by Vettel himself.

If the claim proves to be accurate then it would have resulted in a 20-second penalty which would have dropped the Red Bull team leader to eight place by the end of the race and consequently a single point short of taking the Drivers’ Championship from Fernando Alonso!

Taking the footage to the FIA, Ferrari have asked that the officials look into the situation. Already, the FIA have stated that they will not retroactively apply penalties even if the outcome is in Ferrari’s favour. 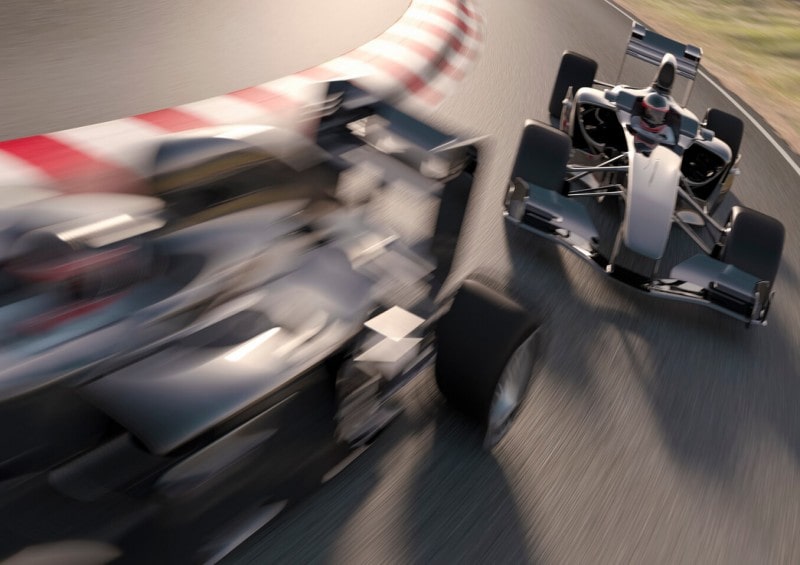