Changing the landscape of matte finishes on cars, Citroen avoids the current wave of holding back the specialist paintwork for only limited edition runs on vehicles that require specialist attention and care by releasing its DS4 in a wide range of seven matte finishes.

One of the characteristics of the Citroen DS4 has always been its ability to combine many different aspects from multiple market segments into a single car. One of the most important and versatile models of the DS series, the crossover hatchback now has a new edition which has just been launched by the French manufacturer to greatly improve the look of the car.

Sporting glossy black 18” alloy wheels, the design of the car has been well thought out, as a contrast is created between the shining wheels and the non-reflective bodywork. Both the front grille and the rear diffuser now sport a thin chrome strip to similar effect.

Inside the car, however, the configuration has not changed as the DS Mat series focusses on the externals of the car. The interior has received an upgraded in terms of materials, and now feels luxurious compared to the regular C4 hatch.

The dials have been given a large dose of chrome work, and the dash and doors benefit from a leather touch. Even the pedals have been spruced with a shining aluminium.

The technology level is great too, with a high-end stereo system and massaging front seats! The passenger door pockets are larger and the cooled centre console storage bin comes as standard.

Citroen’s micro-hybrid technology is part of the standard engine build for the range, and reduces fuel consumption and emissions by a pleasing 15%. Security and safety have been given due attention, with a multi-function steering wheel, rear parking sensors, an electronic speed-limiting device, zoned climate control system, and rain and light sensing headlights and wipes. 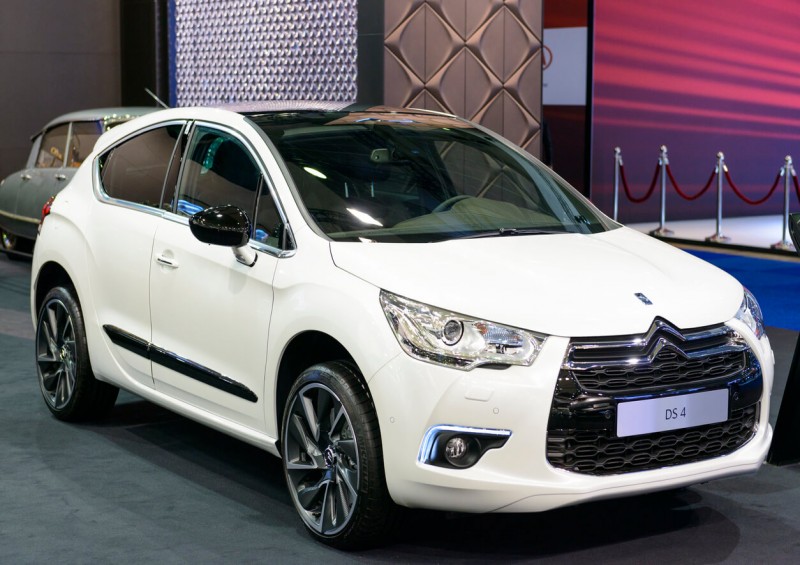