The BMW M3 has gone through many iterations in its time: with three models since 1988 as well as four, six and eight-cylinder engines, the latest release from the Munich-based manufacturer is one step up.

So what of the new BMW M3? This time around, expect a few changes.

Drum roll please…after four, six and eight, what comes next? A turbo, of course!

Up BMW’s sleeve was the new M3 engine – a twin turbo-charged 3.0-litre inline six-cylinder engine makes up the most impressive of its specs, while otherwise, there’s not a huge difference between the BMW M3 2018 and the M4.

Of course, this is a four-door saloon, while the two-door M4 is lower in the roofline and less inclined for family outings.

However, despite our initial reservations, it transpires that the M3 is just as nimble on the country roads. The M3 models come in three basic versions – the saloon, the M4 coupe and the very sexy BMW M4 GTS – limited edition only, and designed specifically for the track.

If you’re looking for an upgrade, there’s the BMW M3 Competition Package 2018 for sale, which pushes the UK price up by £3,000. This takes the standard 425 BHP up to 444 and offers wider wheels, an advanced chassis and a recalibrated LSD.

The Competition Package might sharpen the edges, but even in its most standard package, the M3 looks the part.

Thanks to a prominent front bulge, flared arches and deep spoilers, it achieves its goal: transforming from the traditionally practical M3 into an aggressive road car that roars to 60MPH in just 4.1 seconds.

Indeed, this four-door is not for the faint-hearted: you can hit 100MPH in just 8.3 seconds and it boasts a top speed of 174MPH.

This is in part down to its incredible torque, and that’s only bolstered further by the incredible sound it makes when it gets going.

If we’re being really picky, it doesn’t feel as satisfying to hit these speeds, simply because it takes so little effort, but does that make it any less fun? Absolutely not.

It’s incredibly responsive, which is both a blessing and a curse. On the one hand, shifting up through the six-speed manual gearbox is a breeze (you can also upgrade to a dual-clutch transmission for an extra £2,500), but on the other, the grip on the rear can be a little questionable if you pull off too quickly. This is a problem that is easily fixed with an upgrade to the Competition Pack, which also comes with improved steering.

If you’re looking for choice, then you’ll love the Drive Performance Control, which gives you the chance to entirely alter the driving style via three buttons on the centre console.

You can choose from Efficiency, Sport, Sport + and Comfort, with the latter three adjusting the dampers and electro-mechanical steering accordingly.

They say it’s what’s on the inside that counts, so in the M3’s case, we’d like to think this applies to the engine rather than the on-board computer system.

There’s nothing wrong with it per se, but it’s not hugely innovative either – it’s a standard BMW 3 Series layout with iDrive, but there’s some added practicality when it comes to interior space.

There’s a 480-litre boot, which means it still sticks to its “sensible” roots, and there’s ample head and leg room for both driver and passenger.

On the downside, the rear-wheel drive means that there’s a large transmission tunnel in the floor, making things a little cramped if you do load it up with three passengers on the back seat.

The sportier types among us will enjoy the carbon fibre trim inlays, of course.

Whether it’s for sale or lease though, it’s likely your M3 cost will shoot up with the optional extras – we’re personally very taken with the Competition Package.

Through its many years of evolution, however, this is probably the most impressive M3 yet – it’s managing to shake its somewhat practical image and has been reborn as a sexy, turbo-charged beast that wouldn’t look out of place on the autobahn.

It’s a shame to have to pay extra for guaranteed control, but with aggression and torque like this, all is forgiven. 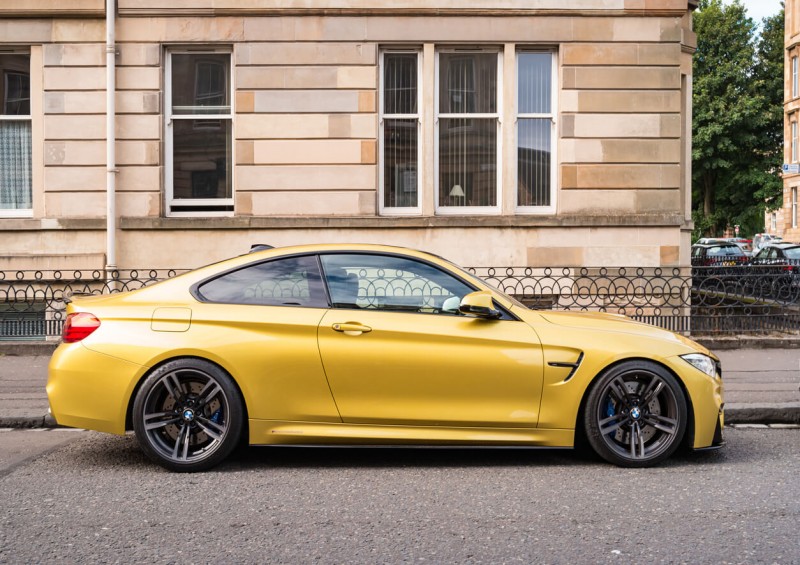 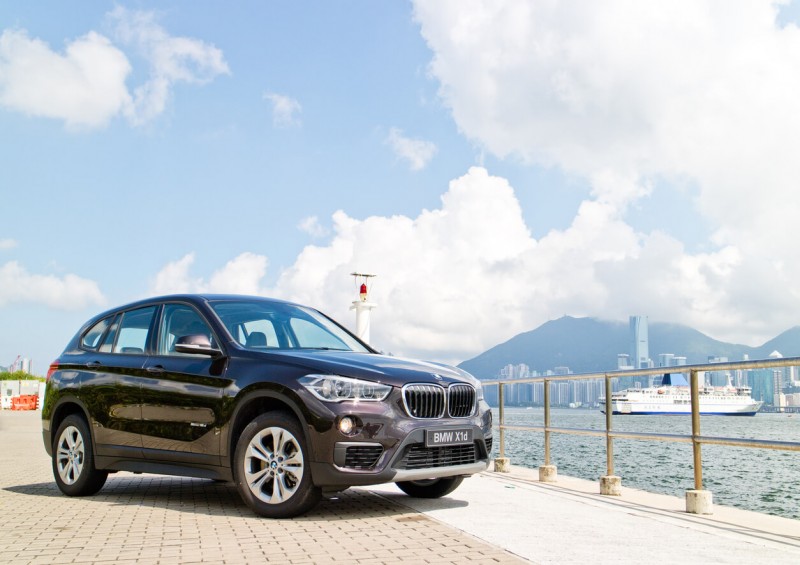 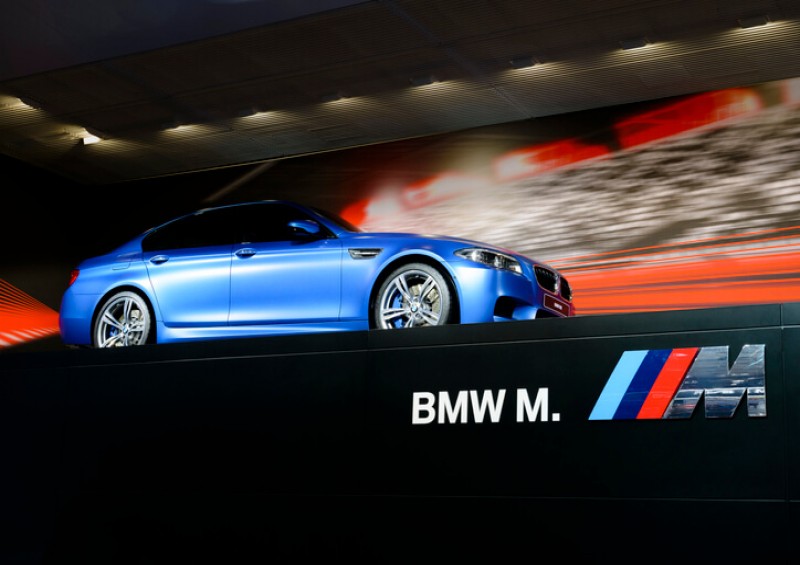