With a worldwide desire to become less reliant on fossil fuels, finding an alternative to traditional petrol-driven or diesel-driven engines has become a focus point for many car manufacturers.

Consumers are becoming more and more environmentally conscious and the car makers are determined to meet their audience's needs, leading to the development of the hybrid car.

As the name suggests, a hybrid car is one that runs on two types of fuel system – typically petrol with an electric motor component. While many other types of system have been investigated, including relatively recent forays into ethanol derived ‘flex fuel’, it is the petrol and electric hybrid that has risen to the top of the food chain.

Starting in the 19th century, the idea of a hybrid car is not as new as many may think. Inventors conducted experiments from early work of combining steam-driven vehicles with secondary engines, but despite working hybrids being around from the turn of the 20th century, it was more than 90 years later that they entered public consciousness and the worldwide car market.

Typically, hybrid cars contain all the main components of a ‘normal’ modern car. There is a fuel tank, transmission and combustion engine, however these mechanics are augmented with an electric battery and motor – sometimes including a solar recharge element.

While the car drives, any excess kinetic energy (for example, from coming down a hill) is used to charge the electric battery rather than being allowed to go to waste, and this can then be used to power the car later in the drive.

Riding a wave of popularity, most of the major car companies including Toyota, Honda and Lexus have introduced their hybrid cars to the global automobile market. With lower emissions and smaller petrol engines, hybrid cars are increasingly appealing to the socially and environmentally conscious consumer.

The decreased engine size has also led to new, sleeker and more aerodynamic designs, and the incorporation of much lighter materials – factors which help improve driving and fuel efficiency and the overall performance of the hybrid car.

With advancements in the technology occurring every year, it can only be expected that the hybrid cars of the future will be cheaper, more efficient and in great demand. 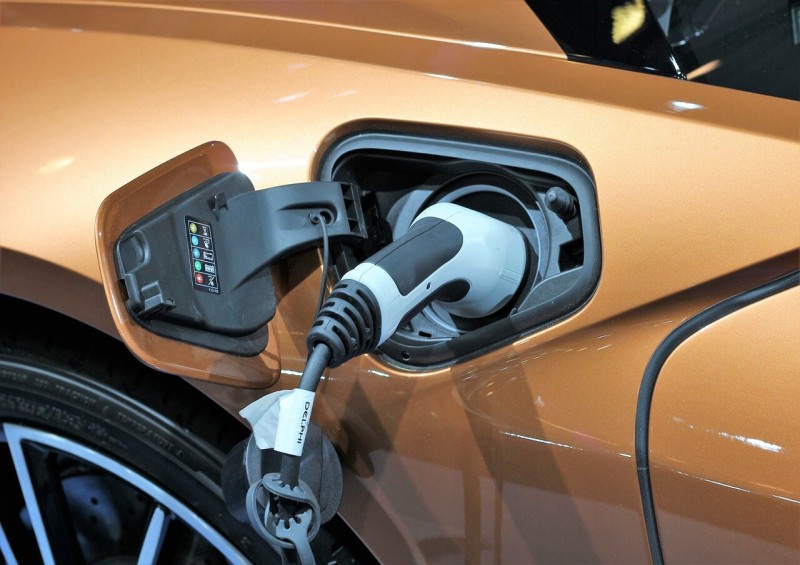 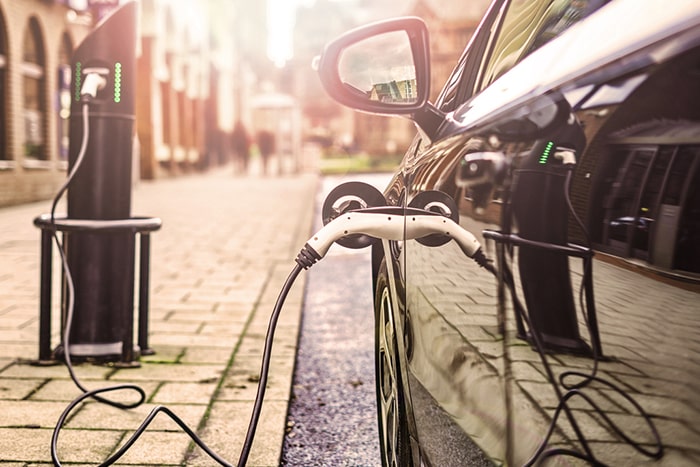 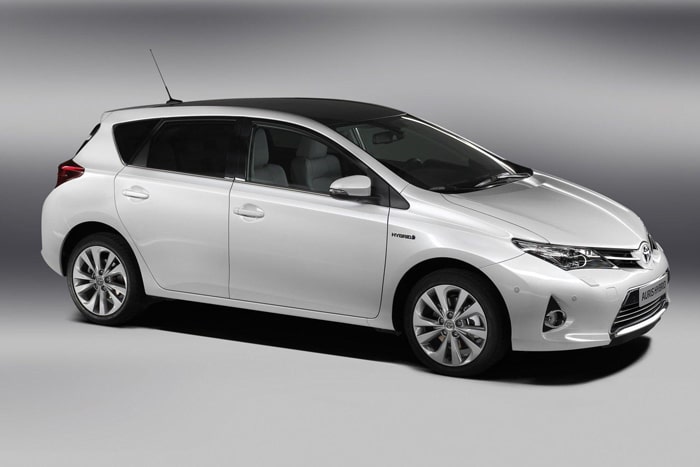