While there have been XK coupés worth inspection, some convertibles and great new specials such as the R, R-S and R-S GT models, it’s never quite the same thing.

This is a company who has spent some time limiting themselves to the 2+2 grand tourer shell, not the sleeker and lighter footprint with the inbuilt sporty look.

Yet, the team at Jaguar themselves considers the company a sports car brand. The fact that for almost five decades the British luxury brand has not entered the sports car arena seems neither here nor there. To Jaguar themselves, to release a pure sports car is like going back to the basics – and there’s no arguing with the company that delivered the E-Type back in 1961. No matter what they say, they’re always going to have respect.

As they enter new markets in China, however, this definition is likely to confuse some – coming to Jaguar new and without the history that solidifies them in our minds.

The new F-Type is no mirror image or rip-off of the original. Bringing out the hidden aspects of a modern world that aligns itself with the company’s desired image, there are some places where you can feel the presence of the E-Type but they are not immediately obvious. Jaguar have tried to completely revamp their line-up of the last fifty years, which they started in 2008 with the luxury XF sedan.

They have made a name in the market for fine wooden and hide-lined quality, and this new entry helps solidify their place in the arena. It is a contemporary luxury vehicle for elite classes, but are those days gone? 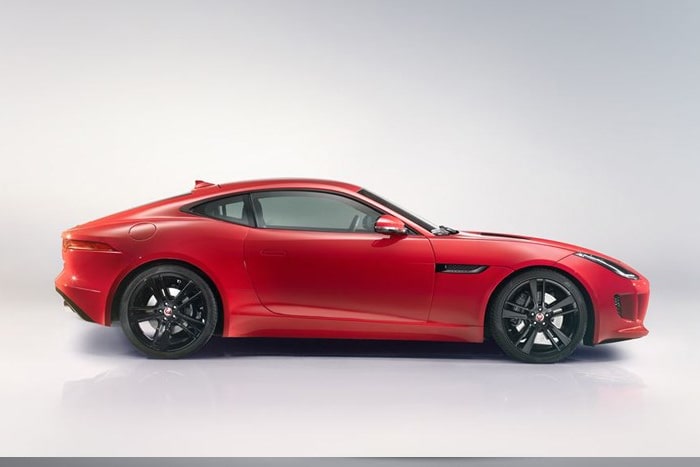 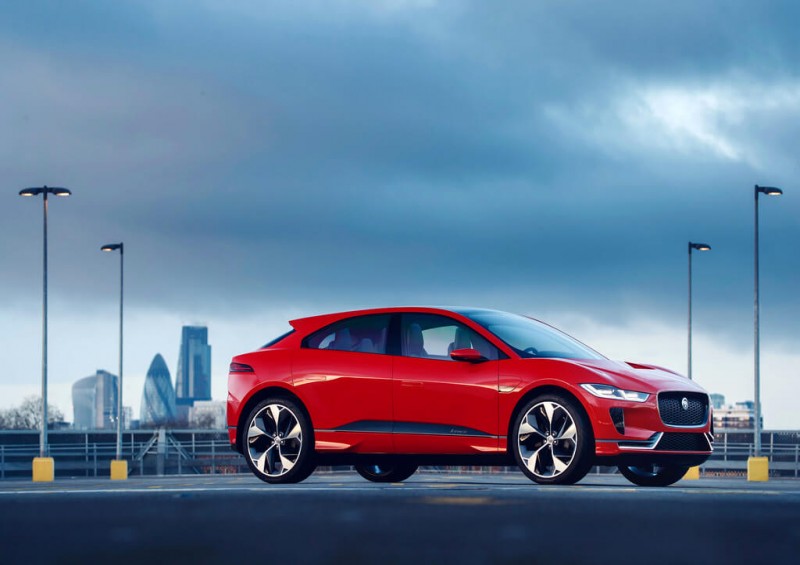