In 1933, when Kiichiro Toyoda started a division of his father’s company, Automatic Loom Works, to produce automobiles, he couldn’t have predicted such a staggering level of success.

His division took off and Toyota is now one of the leading providers of vehicles in the world today. Stunningly, Toyota still holds true to those roots and continues to produce automatic looms and sewing machines for the textiles industry!

Named 2012’s largest automobile producer, the Japanese company produces more cars and trucks than any other.

It drives its success based on maintaining a wide range of vehicles and continues to research and develop to keep at the top of the industry, producing cutting-edge vehicles that are at the peak of global technology. Moving into modern fuel alternatives, Toyota is already the standout for hybrid cars.

With 200 million vehicles produced as of 2012, the number of models under the Toyota badge is impressive. Anyone coming to the company and its wide range of options new may have a challenging time researching exactly which Toyota is right for them – it’s for this reason, alongside a real love of the brand, that so many websites have been developed which are dedicated to Toyota deals.

Helping consumers access information about this top brand and choose the vehicle that is perfect for their needs, these websites offer amazing savings and offers alongside an array of dedicated literature that informs choice.

Toyota has a long history of being a successful automobile manufacturer and is one of the world’s largest companies – while in 1933, information on them may have been hard to come by, the informative Toyota websites almost 80 years later will help buyers get all the information on Toyota models to make the right choice. 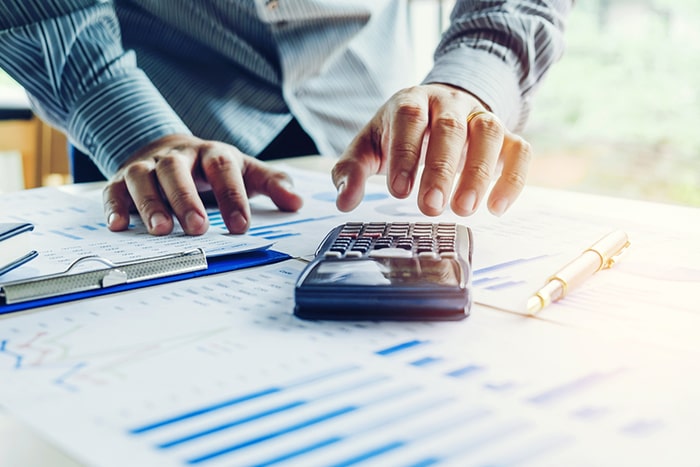 Calculate Payments On A Car Loan for Free 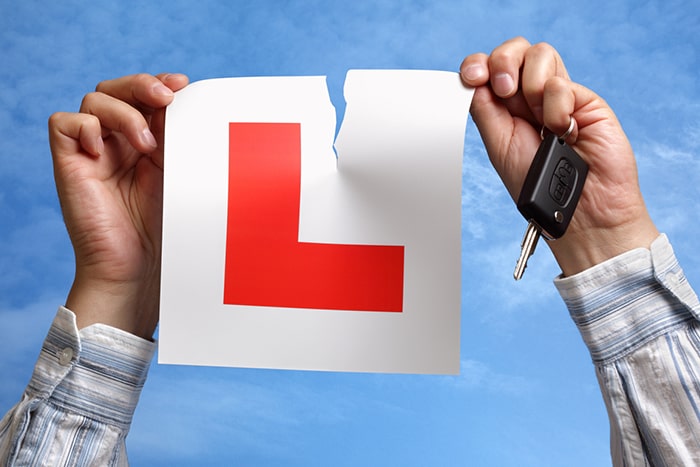 How To Pass Your Driving Test 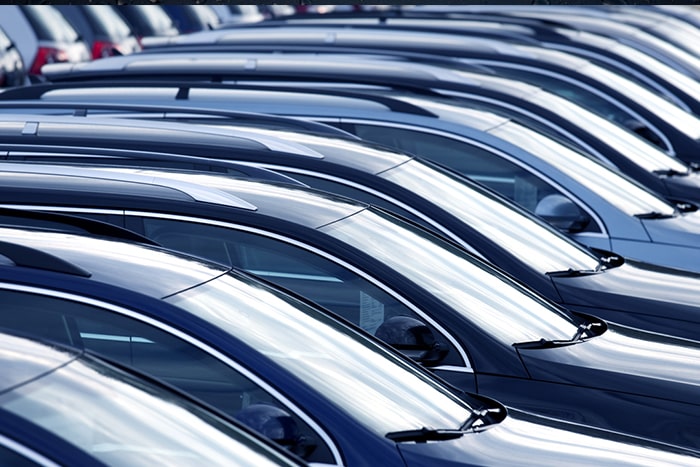 4 Tips to Save Money in Your Next Car Deal